If you are looking for a affordable and reliable car rental in Slavonski Brod, Uni Rent is the right place.

The City of Slavonski Brod, the seventh city in Republic of Croatia by size has 59 141 inhabitants. It is situated between the rivers Sava and Dilja and surfaces 54,45 square kilometres. It is a very old settlement. 2000 years ago, the Roman Marsonia was on its place. The important geographical position significantly influences its development and economy.

In Brod, which was an important strategic and traffic center controlling the border crossing towards Turkey and connecting main commercial trails at the time, in the period between 1715-1780 Austria built the large imperial and royal border Fortress of Brod on the Sava River, which along with the fortified baroque towns of Slavonia, namely Osijek and Stara Gradiška, belongs to the great defense system on the border towards the Turkish Empire. Today the Fortress of Brod, world Heritage site and the unique and monumental example of the 18th century Slavonian military fortification architecture, belongs to the city of Slavonski Brod, decidedly initiating its revitalization. 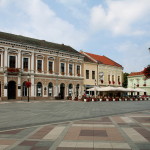 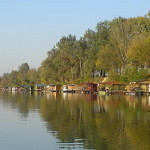 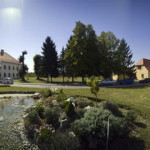 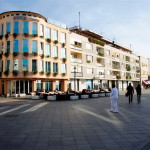 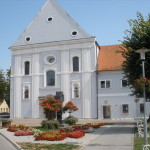